Cat-gardening chronicles: its either brand new ferns or The Handmaid’s Tale! Choose your gifts from:

Happiness that sneaks in through the noose of the coronavirus threat!

Dark clouds hover over the locked up days that the coronavirus brought to the world with its deathly powers. And isolation, dread, deaths and derailments came in its wake. 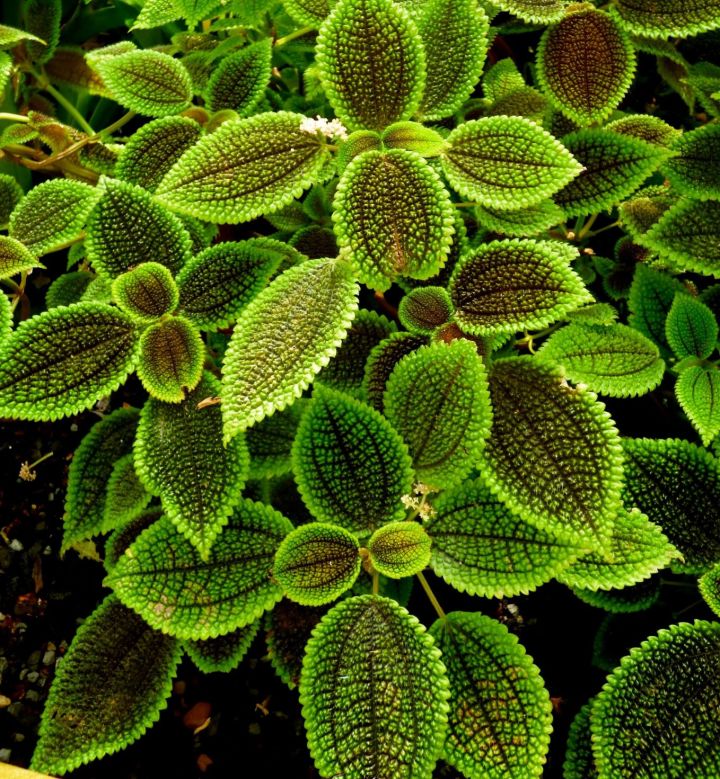 But somehow happiness seeped through its gruesome curtains like an angel eager to play! So up in the green house where cat gardeners were busy locating plants that needed to be watered, or alas buried in some cases, and still not being paid with catnip for their chores, happiness seeped in by showing that the Spider Plant babies that had been kept in water for a few days had put out small shoots, so they could be planted at once!

Another gift came from the five ancient steel drawers that had been thrown out of some office years ago, and had been stacked with kitchen wastes and composting material. The army of worms had been busy in that area and every single day brought out one or two large pots of fresh, coffee coloured home made soil, ready to fill up depleting pots all around them. 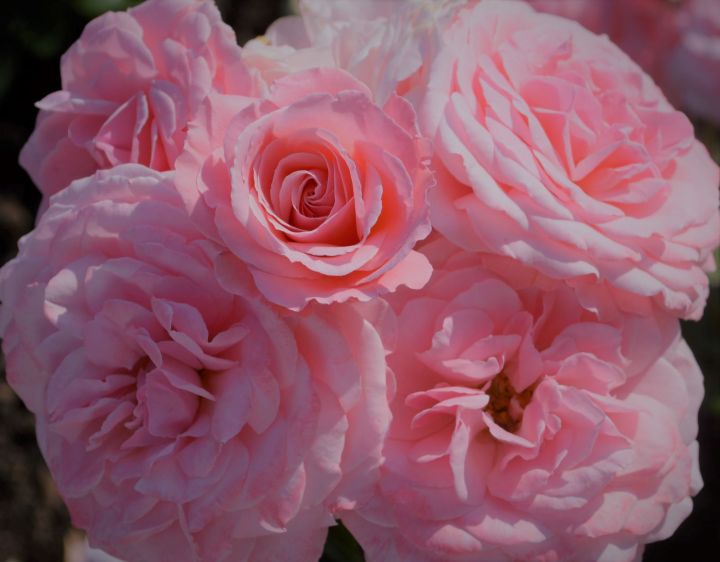 Such dismal, plain grey steel containers they were, and yet they delivered green riches like the treats the Swiggy man used to bring home: naans, curries, pulaos and other delicious take out dishes during good times.

The small hanging pot upstairs is nursing a tiny green fittonia in its soil, when it had been assumed that this precious plant had died. But fittonias have this eerie habit of lurking, heaven alone knows where, inside their death throes and in their coffins from where they emerge suddenly to give you a small heart attack of happiness which hopefully won’t kill you. 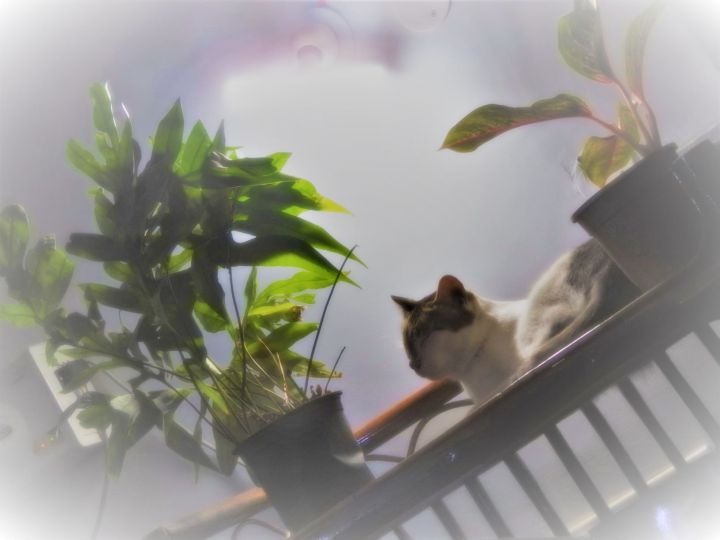 Then there are the brand new ferns you have made out of cuttings. But they demand watering twice. So one day you were grabbed by Amazon Prime and its chilling thriller The Handmaid’s Tale taking you into the icy world of Margaret Atwood’s awesome book. Of course the tv series does not stick to the pristine magic of the writer’s prose, and sometimes goes a little haywire, and even gets corny and contrived, even then it is one of the best tv series on television and the acting, the production values are stunning. It is like entering a terrifying sullen world of cruelty and human beastliness.

Getting hooked to this series resulted in the brand new ferns drying up. They have to be watered twice and you can’t take chances with them. Once this was sorted out, the ferns improved and The Handmaid’s Tale was watched without guilt.

Finding the coffee coloured mud coming out of eggshells, onion, potato, capsicum, cauliflower wastes, and other trash, was like opening presents during Christmas, or birthdays. Best of all it helped to keep the virus out of one’s mind, for short spells of green, glorious magic from fresh air in the green house, the hot sun, lemonade and peace. 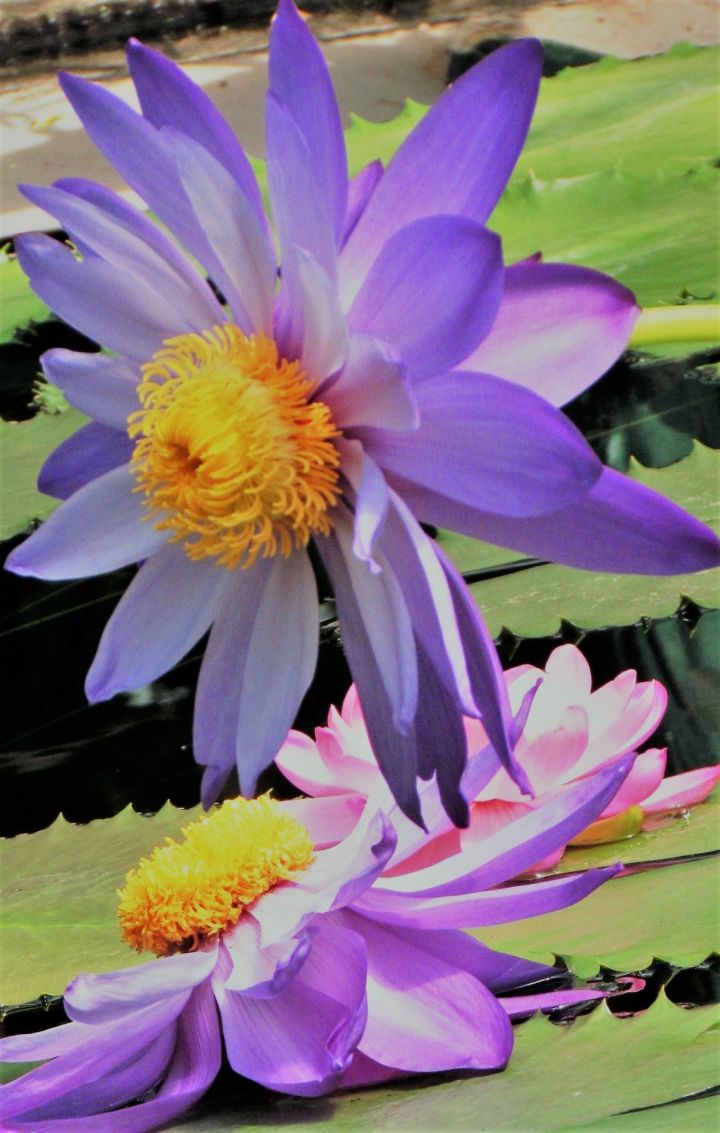