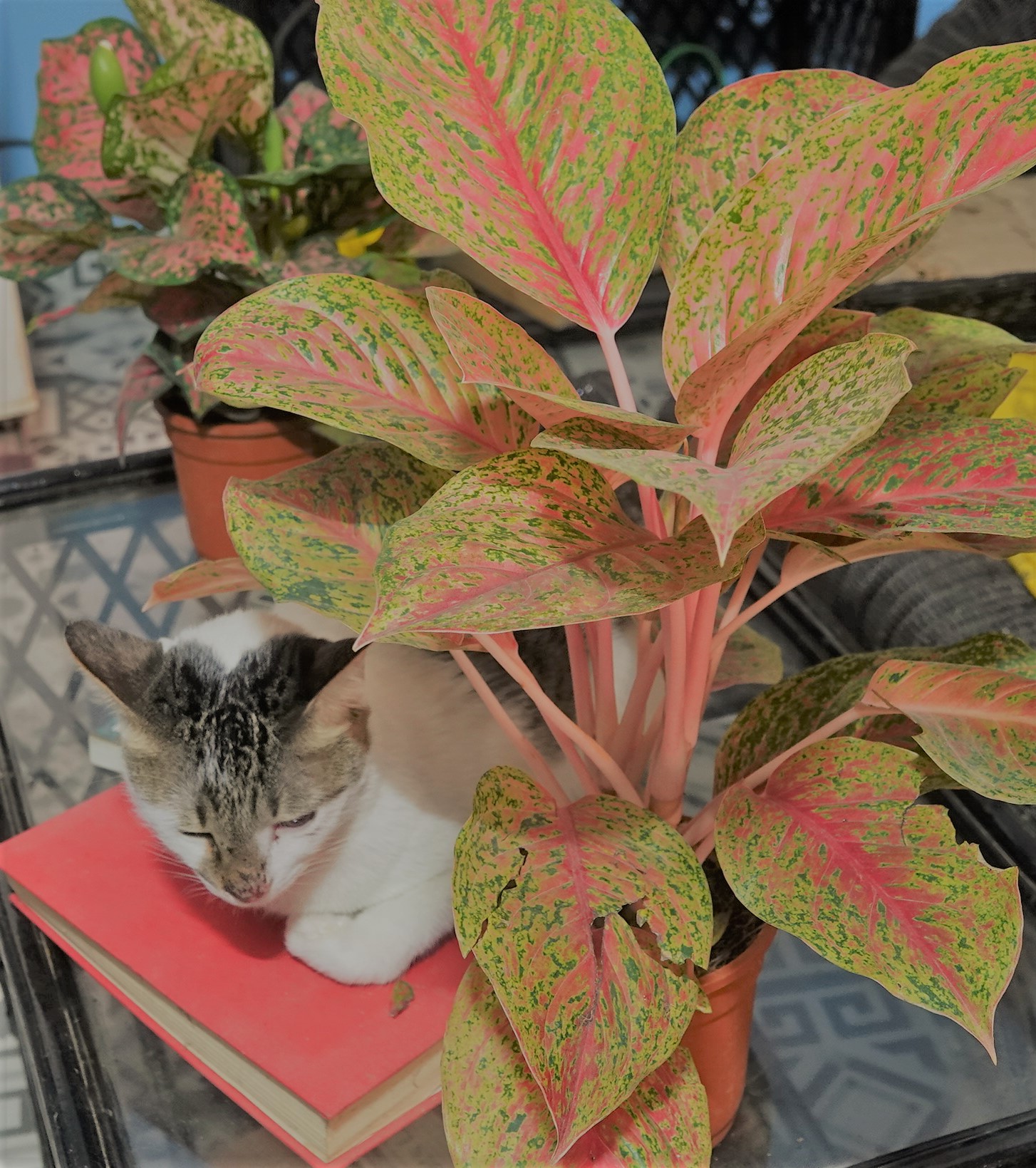 Jagdish Grover of Jalander had bought an L.G. Electronics refrigerator for Rs. 20,000 through the L.G. service manager Amit Rathore. He was assured that if there was any problem with the fridge he would be given a new one.

He complained to the L.G. Electronics Utility Care at L.G. Repairs Service Centre which initially assured him that the repairs would be done free of charge. But later they asked him to pay up Rs. 2400 for the work. When he refused, since the fridge had crashed during the warranty period, they said it would cost him Rs. 7500 instead!

He complained to the District Consumer Forum Jallandar which found L.G. Repairs Service Centre guilty of deficient service. L.G. Electronics did not even bother to come to the court hearing. So the court ordered them to either give Grover a new fridge or repay Rs. 20,000 to him along with Rs. 20,000 as compensation with costs of Rs. 5000.

They went in appeal to the higher court, The State Consumer Disputes Redressal Commission claiming that Grover himself had spoilt the refrigerator by puncturing the ice box to get money out of them which the Commission found hard to believe. It dismissed the appeal.