Tall claims for HAIR GROWTH again? When will they stop? 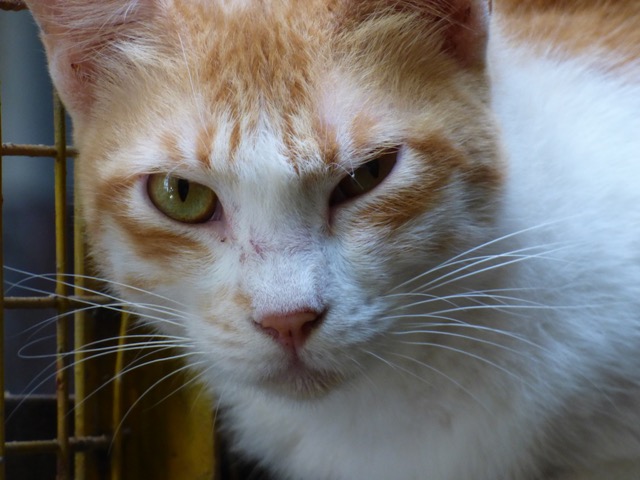 Max Hair Studio International Pvt. Ltd. takes bald consumers for a ride by advertising their Oxygen laser therapy which brings back hair. They went on to boast that their stem cell treatments will give the buyer thicker hair!

But when the Advertising Standards Council of India asked them to prove these weird claims they did not bother to reply. The advertisement was banned by the ASCI!

The before and after visuals in the ad appear to be misleading.