Why we should avoid eating shrimps for the planet

Have you tried being a Veggie? Its really cool! 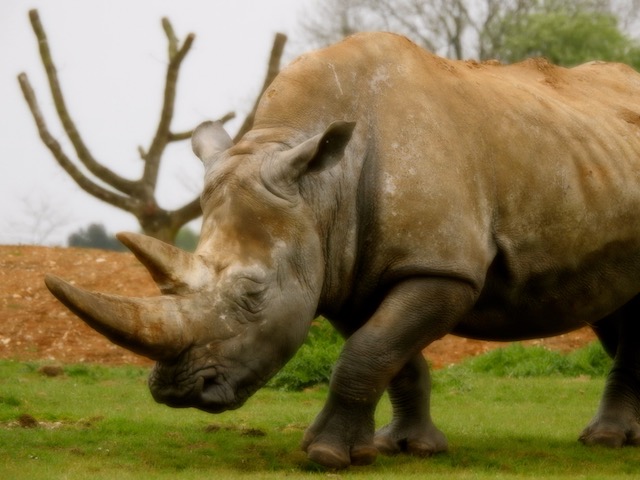 Shrimp fishing has become a major threat to marine life and ecosystems says Michael Norton in his book 365 Days to Change the World.

75 per cent of shrimps are fished deplorably. Boats drag huge conical trawling nets over estuaries, bays and continental shelves. The seabed is ruined and crushes whatever lies in the path of the trawler.

Another sad truth is that 10 kg. of dead fish, turtles and other marine species are discarded for every kilogramme of shrimp caught. Shrimping is responsible for 33 per cent of the world’s discarded catch, while producing less than 2 per cent of seafood. This is Waste all over again!

Shrimp farming is worse. It devastates natural coastal environments. Each kilogram of farmed shrimp requires 2 kg. to 4 kg of fish protein, which is mainly derived from captured wild fish.

2 thoughts on “For every thousand people who stop eating shrimp…..”