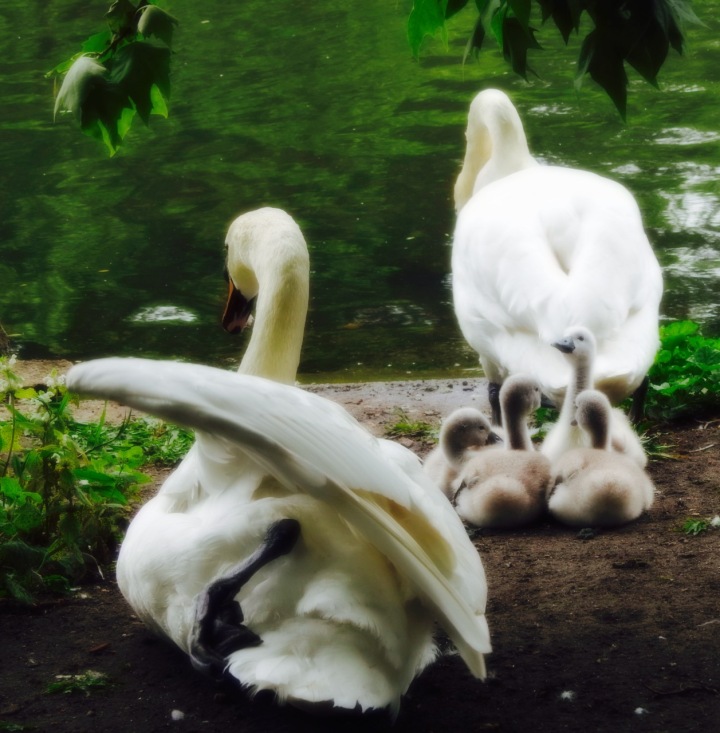 The report said that 40 per cent of the bottled water was derived from municipal water! One brand advertised as “pure glacial water” used public water supply!

Another touted as “spring water” in bottled water was made with water pumped from a parking lot next to hazardous waste! 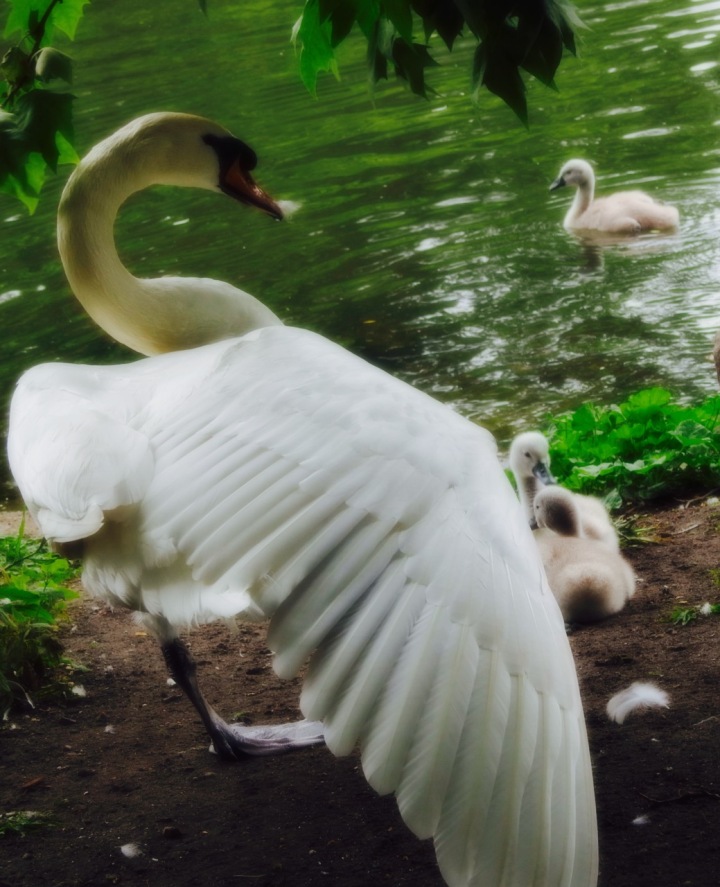 Bottled water is a multi billion dollar global industry. Fiji Water is marketed as the purest mineral water on earth. It is one of the most sought-after and expensive drinks in the world, says the book Farmageddon The True Cost of Cheap Meat by Philip Lymbery with Isabel Oakeshott. Fiji Water was smartly marketed by a very highly sophisticated marketing campaign involving product placement on hit American TV shows like Friends and Desperate Housewives! It became a celebrity favourite! But ultimately, it’s water: H2O!

This book says wealthy consumers pay handsomely for a product that looks identical to what comes out of the tap and generally tastes pretty much the same!

We all should know that if we boil our water in the home, cool it, add a bit of fresh lime, lemon, oranges or sugar and salt to it, it will also taste divine!